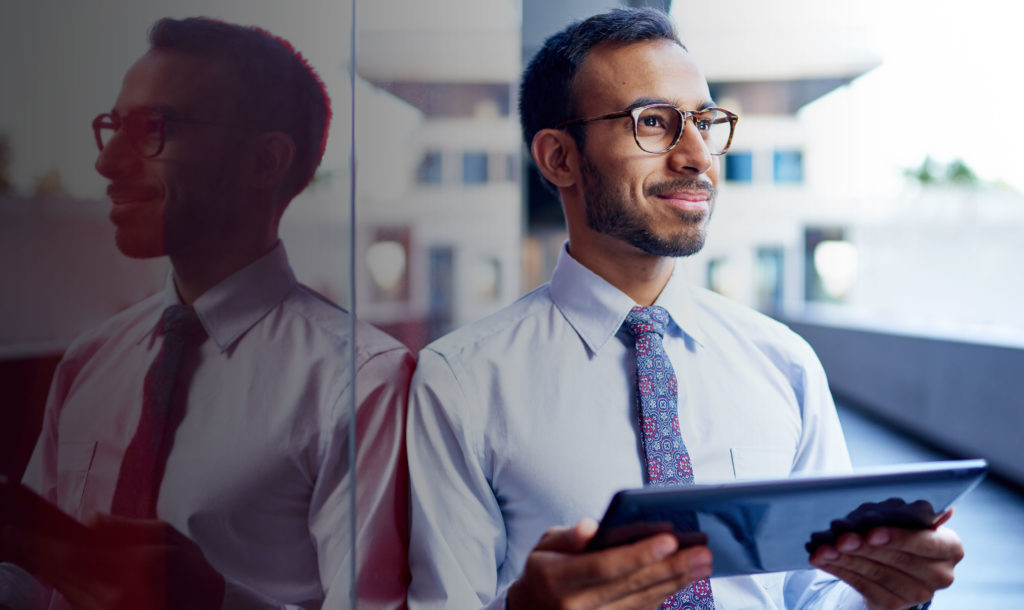 Pioneering how strategy is managed in the Digital Age

What makes us unique

Help for self-help
We believe in empowering organizations to build a sustainable competitive advantage with their own ressources. We see ourselves as catalysts for change and are on the mission to hand over all skills and knowledge to our clients so they can operate their strategy system themselves.
Academic Background
Our success depends on insights from years of academic research and publications. We bring our knowlege to fruition in practice through deep collaboration with our clients.
Seasoned teams
Our consulting teams consist exclusively of senior consultants and partners. We believe that experience is necessary to be able to judge how concepts and systems can work in reality.
Digitally enabled
Strategy in the Digital Age should be supported by digital technology. We partner with leading-edge strategy software company Evolutionizer to deliver the optimal support for the strategy system that we develop with our clients. 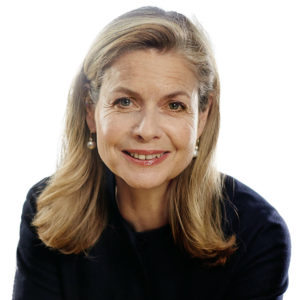 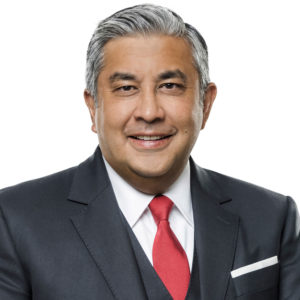 After his graduate studies in Business Administration and Economic Theory, Premal A. Desai has developed intensive expertise in corporate leadership, strategy development and business steering over the last 25 years. He combines extensive management consulting tenure with a long-standing experience in top leadership functions within a global industrial group.

After a decade at BCG he joined the thyssenkrupp Group in 2006. At thyssenkrupp he was in charge of several roles, most notably as Head of Group Strategy as well as CFO and Chairman/CEO of thyssenkrupp Steel. 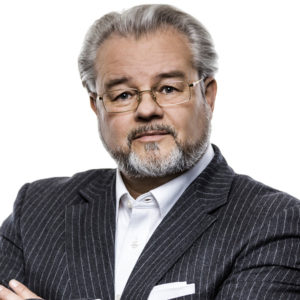 Helmut Lodzik founded EVONAUTS GmbH with the mission to optimally support strategy and leadership work through software technology. As a senior partner in leading roles for strategy & transformation at PWC and MARSH & MCLENNAN and in industry as CRO at large technology-driven companies, he worked for more than 30 years at the places where strategy is created and key leadership decisions are made. He now applies his experience as Co-CEO of EVONAUTS to enable companies to act in turbulent times through the ENTERPRISE STRATEGY SUITE. 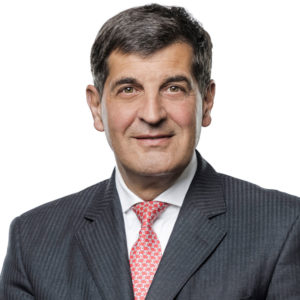 Martin Erharter has many years of leadership experience as a manager in industry (Sandoz, Novartis) and Senior Partner/Global Head Operations Strategy & Chemicals Pharma in management consulting (Roland Berger and Management Engineers). He has successfully executed a variety of transformation programs (PMI, cost reduction and growth programs, etc.) in companies of different industries (including chemicals/pharmaceuticals, FMCG, machinery/plant engineering) and complexity. Particularly noteworthy is the focus on successful implementation of the developed concepts (CONSULTING TO COMPLETION).

In the context of his EVONAUTS activities, he brings this wealth of experience to bear in order to remove obstacles to a successful digital transformation. 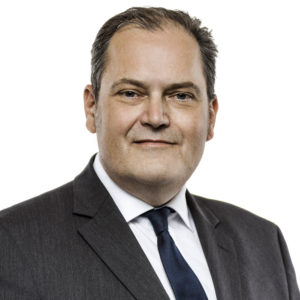 Patrick Funcke is an expert in IT architectures and founding partner of Evolutionizer. After studying economics, he worked for more than 20 years at Management Engineers at the interface between strategy consulting and IT. This allows him to move effortlessly between the worlds. 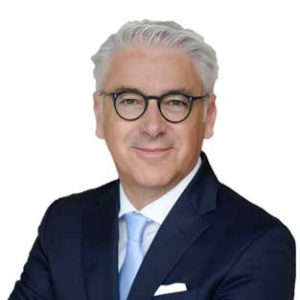 Dr. Peter Russo has been a top-management consultant for many years, especially to international large and medium-sized companies in the area of strategy development and implementation, transformation and innovation at the interface between science and practice. He focusses on companies under significant transformation pressure, their fundamental strategic realignment and strengthening innovation activity. 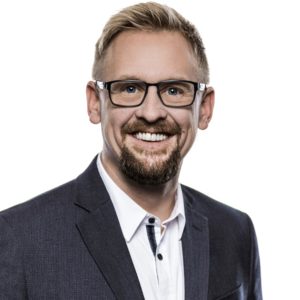 Ronald Herse has been successfully designing and implementing holistic, functioning management architectures in multinational organizations for over 20 years. His focus is on the design and anchoring of strategy processes – always taking into account the maturity of the respective business and with a view to the necessary links to the world of goals, financial planning and strategy implementation.

His experience is based on 20 years of practical strategy and implementation work as consultant and spiritus rector of the Competence Center for Strategy at Malik Management St. Gallen and as managing partner of a leading software company that was very early to cast integrated management concepts into modern software. 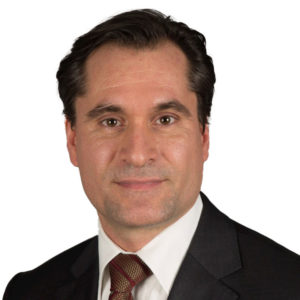 Dirk Jessenberger has been a top-level consultant for boards, managing directors and project/program managers on the topic of project and program management for over 20 years.

Since the beginning of his career, he has brought more than 150 projects with very complex project and program situations to success. His main areas of expertise are finance/controlling/HR and change management with particular industry expertise in financial services and mechanical and plant engineering.

He is an expert in developing and operating program management organizations with the focus and objective of strategy implementation and result improvement as well as the development of high performance teams for sustainable implementation. 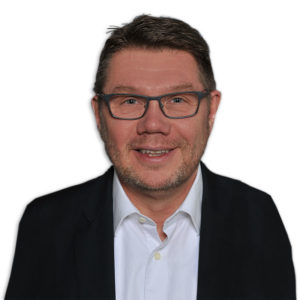 Volker Staack has a finance background and brings in many years of consulting experience – both as a partner at renowned top management consultancies and at boutique consulting firms. Volker Staack lived and worked in the USA for eight years and in other European countries for six years. He has over 12 years of industry experience, particularly as a CFO in the electronics industry, and is an expert in making corporate and innovation strategies work, transformations, and merger and acquisition execution, with a particular focus on industrial products, aerospace and defense, and automotive. 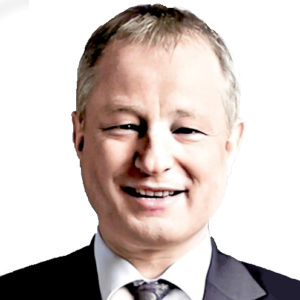 Dr. Clemens Kroll has many years of industrial experience in project management in national and international projects in the automotive and supplier industry with a focus on business process optimization, re-structuring/re-organization. Thereof he worked for more than 10 years in international management positions at a renowned Tier 1 automotive supplier.

He has over 25 years of experience as a consultant in internationally recognized management consultancies (35-80 million € turnover). 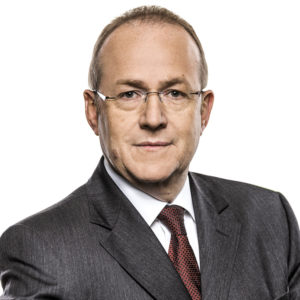 Dr. Michael Röding has been working at the interface between software development and finance for more than 2 decades and has proven this in numerous management positions in the field of corporate information and finance. 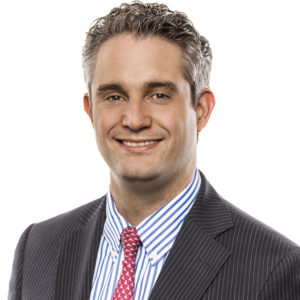 Benjamin Habig is an expert for the financial industry and the Asian cultural region.

His industry focus in consulting is Manufacturing Industries and Financial Services. Previously, he has worked in finance, investment banking and especially industrial project finance in Europe and Asia. He has worked there in a leading role on the financings for many of the most important international industrial projects, such as the Nord Stream pipeline; prior to that, he gained valuable experience in the Office of the President of the European Parliament.

Benjamin Habig holds a Master of Science from the University of Oxford, a CEMS Master in International Management (Bocconi University, Milan, HEC Paris) and is a graduate of the Chinese Language and Culture Program at Tsinghua University in Beijing. He speaks English, German, French, Spanish, Italian, Portuguese, Dutch, Russian and Mandarin Chinese. 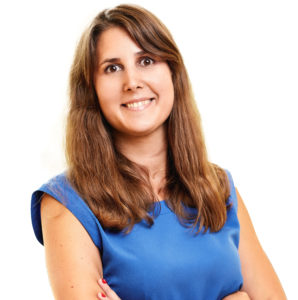 Dr. Ulrike Steins has been part of the Evonauts team since 2022. Previously, she worked as a manager at PwC Consulting with a focus on data intelligence and data visualization.
Through her experience in consulting combined with a Ph.D. in Economics she has a strong analytical mindset and the ability to structure complex interrelationships.

5 out of Top 10 Financial Industry

We use cookies on our website to give you the most relevant experience by remembering your preferences and repeat visits. By clicking “Accept All”, you consent to the use of ALL the cookies. However, you may visit "Cookie Settings" to provide a controlled consent.
Cookie SettingsAccept All
Manage consent

This website uses cookies to improve your experience while you navigate through the website. Out of these, the cookies that are categorized as necessary are stored on your browser as they are essential for the working of basic functionalities of the website. We also use third-party cookies that help us analyze and understand how you use this website. These cookies will be stored in your browser only with your consent. You also have the option to opt-out of these cookies. But opting out of some of these cookies may affect your browsing experience.
Necessary Always Enabled
Necessary cookies are absolutely essential for the website to function properly. These cookies ensure basic functionalities and security features of the website, anonymously.
Functional
Functional cookies help to perform certain functionalities like sharing the content of the website on social media platforms, collect feedbacks, and other third-party features.
Performance
Performance cookies are used to understand and analyze the key performance indexes of the website which helps in delivering a better user experience for the visitors.
Analytics
Analytical cookies are used to understand how visitors interact with the website. These cookies help provide information on metrics the number of visitors, bounce rate, traffic source, etc.
Advertisement
Advertisement cookies are used to provide visitors with relevant ads and marketing campaigns. These cookies track visitors across websites and collect information to provide customized ads.
Others
Other uncategorized cookies are those that are being analyzed and have not been classified into a category as yet.
SAVE & ACCEPT